AN INTERPRETATION OF EMANUEL SWEDENBORG 1688 – 1772 by Marlene Daley 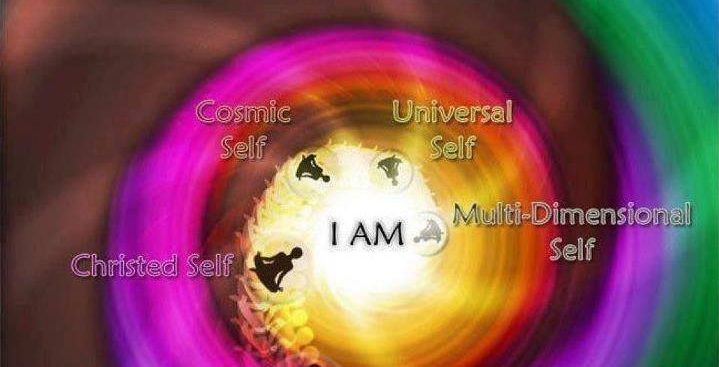 Reject blind faith and declare true faith to be an internal acknowledgement of the truth within.

Even the most apparently trivial thought, when experienced from within, could hold a profound spiritual meaning, it is the presence of the spiritual sense which makes the Word divine.

Faith alone justifies and it sets apart by time and distance, the works of the law.

Charity cannot be conjoined with faith, since faith is from God, and charity, so far as it is expressed in works, is from man. But both must exist in unison in man, so that we may mirror in honor, the inner sanctum that God freely gives us.

Both faith and charity are necessary for the evolution of salvation. One without the other separates us from our greatest truth. Faith alone cannot procure justification of truth, although it must be faith which results in obedience. The purpose of faith is to lead a person to a life according to truth. In faith we reveal God’s Love for each and every spark from the Divine, but it is in the expression of our love for God that charity becomes the product of faith and eternity is secured.  Faith by itself, if it is not complemented by action, is dead and produces nothing that is relevant to God.  Charity reflects the love of God and in itself produces the continuum of life’s evolution. The trinity of faith, hope, and love are the foundation for our existence. Charity is the link that binds each and creates the unbroken sequence of the Divine.

Faith – Bearing fruit and growing, as it has been doing among you since the day you heard it and truly understood the grace of God

Hope – Surely my soul remembers from where I cometh and is humbled within me. Call this to mind, and therefore I have hope. “The LORD is my portion,” says my soul, “therefore my hope is vested in Him.”

Love- Now we see but a dim reflection as in a mirror; then we shall see face to face. Now I know in part; then I shall know fully, even as I am fully known.

Charity – Because of the Lord’s loving devotion we are not consumed, for His compassions never fail, it is there anew in every dawn and remains during every darkness.  And now abideth Faith, Hope, and Love, for in this trinity is the Divine purpose of charity.

God is found in the greatest of these … charity…. FOR CHARITY IS THE PUREST LOVE IN GOD.

Though I speak with the tongues of men and of angels, and have not charity, I am become as sounding brass, or a tinkling cymbal.

And though I have the gift of prophecy, and understand all mysteries, and all knowledge; and though I have all faith, so that I could remove mountains, and have not charity, I am nothing.

And though I bestow all my goods to feed the poor, and though I give my body to be burned, and have not charity, it profiteth me nothing.

Charity suffereth long, and is kind; charity envieth not; charity vaunteth not itself and is not puffed up.

Charity doth not behave itself unseemly, seeketh not her own, is not easily provoked and thinketh no evil.

For now we see through a glass, darkly; but then face to face: now I know in part; but then shall I know even as also I am known.

And now abideth faith, hope and love, for they unite in us the cause for our existence through the cycle of charity.

For in each of us exist – The wisdom from above that is first of all pure, then peaceable, gentle, accommodating, full of mercy and good fruit, impartial, and sincere. That is the charity of God within us.