His name is known to many around the globe and his books sold in such great numbers that they are seconded only to the Bible, but for what on the surface appears to be predictions of only doom and gloom the life and work of Nostradamus has been largely left shrouded in its cloud of secret codes and mysticism to which skeptics have either paid scant regard or have closed their doors to his prophesies. What struck me recently however, was the caliber of people who form an integral part of The Nostradamus Society of America, and are deeply dedicated to continuous research and interpretation of his work. John Hogue for example, has spent 30 years in research, study and interpretation of Nostradamus’ Quatrains along with the metaphysician and writer Scarlette Ross and Peter Lemesurier, an ardent Nostradamus Scholar. These are just a few among many remarkable individuals who are methodically and conscientiously devoted to deciphering and building the bridge to a deeper and more insightful understanding of his body of work, steeped in metaphors. Born in the South of France in 1503, Michel de Nostradame known as Nostradamus was expelled from high school because he dabbled in apothecary; an ancient way of making drugs that were meant to be a cure all for ailments but which many found did nothing beyond relieving pain. The practice of apothecary was considered a manual trade and this cast doubts on Nostradamus being serious about becoming a scholar. He eventually became a doctor.

THE FUTURE OF THE GUYANA SUGAR SECTOR: – OPTIONS FOR A BETTER, BRIGHTER FUTURE….ECONOMIC DIVERSIFICATION FUELLED BY INNOVATION – A VIEWPOINT BY MIKE SINGH

The local sugar sector of Guyana which has been ailing for quite some time now has reached the most critical cross road in its history which spans at least three hundred years when the Dutch and later British colonists introduced this crop to the shores of the country. This sector has played a very historic role in the evolution of contemporary Guyanese society as its demands for labour fuelled the dreaded Atlantic slave trade, the importation of Portugese, Chinese and East Indian indentured labour.   There was even at one point a short-lived colony of some Germans from Mecklenburg Schwerin – most of whom perished due to malaria and other tropical ailments. The sugar sector also played a pivotal role in the fight for political independence therein pitting the interests of organised labour against those of the plantocracy and in the process getting the sugar worker’s vote was considered critical in winning any election in Guyana so this critical mass evolved in that of ‘a sacred cow’ so to speak. The fortunes of the local sugar sector have changed from a once guaranteed market in the EU under the various trade schemes such as the Cotonou & Lome Agreements.  Regrettably, Guyana failed like so many other Third World nations to see the proverbial ‘writings on the wall’ by taking cognisance of the fact that the industry, market conditions and the global dynamics of the commodities sector had changed drastically. In the historic narrative it is therefore incumbent upon me to point 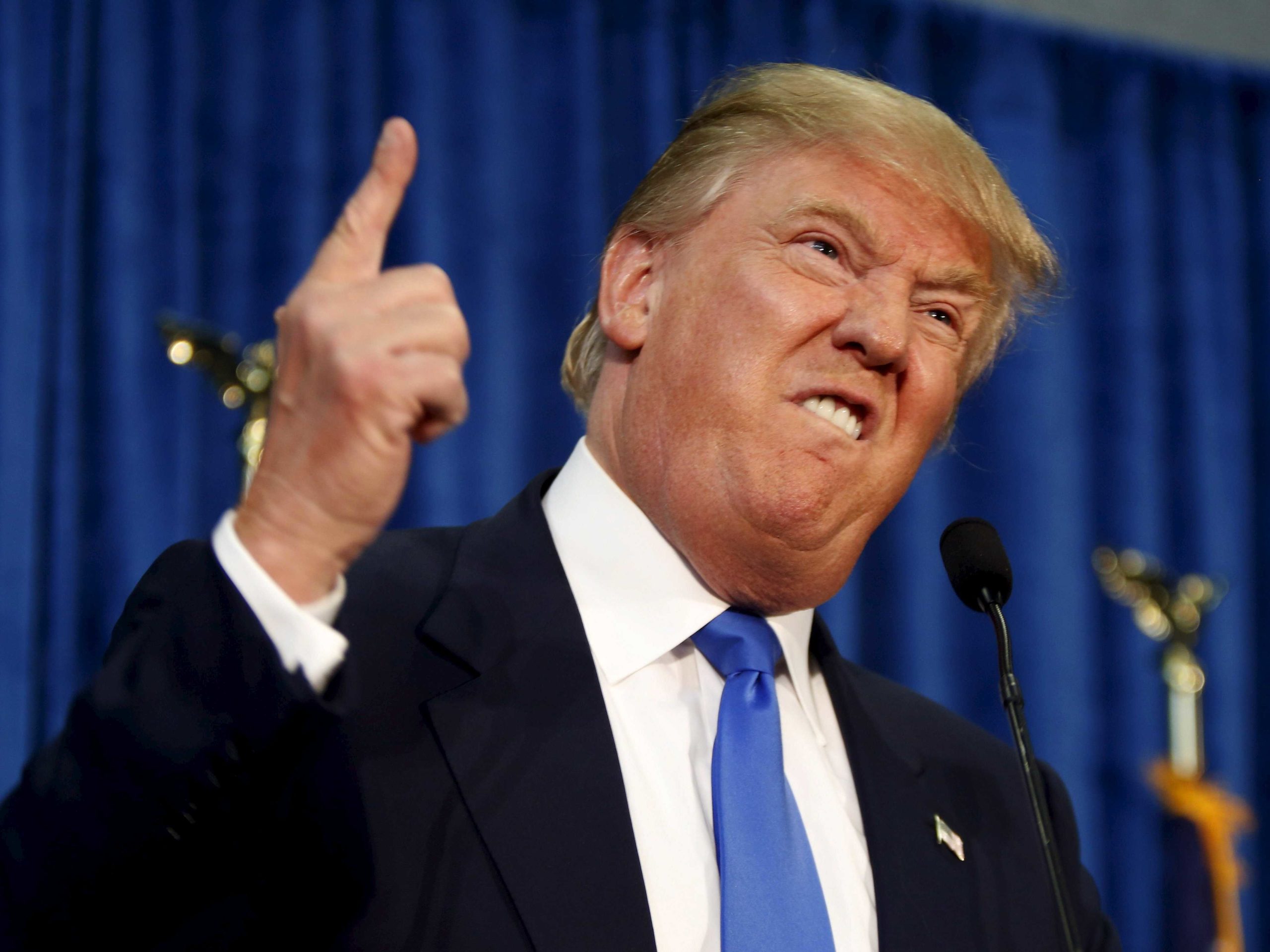 The angriest and most pessimistic people in America aren’t the hipster protesters who flitted in and out of Occupy Wall Street. They aren’t the hashtavists of #BlackLivesMatter. They aren’t the remnants of the American labor movement or the savvy young dreamers who confront politicians with their American accents and un-American legal status. The angriest and most pessimistic people in America are the people we used to call Middle Americans. Middle-class and middle-aged; not rich and not poor; people who are irked when asked to press 1 for English, and who wonder howwhite male became an accusation rather than a description. You can measure their pessimism in polls that ask about their expectations for their lives—and for those of their children. On both counts, whites without a college degree express the bleakest view. You can see the effects of their despair in the new statistics describing horrifying rates of suicide and substance-abuse fatality among this same group, in middle age. White Middle Americans express heavy mistrust of every institution in American society: not only government, but corporations, unions, even the political party they typically vote for—the Republican Party of Romney, Ryan, and McConnell, which they despise as a sad crew of weaklings and sellouts. They are pissed off. And when Donald Trump came along, they were the people who told the pollsters, “That’s my guy.” They aren’t necessarily superconservative. They often don’t think in ideological terms at all. But they do strongly feel that life in this country used to be