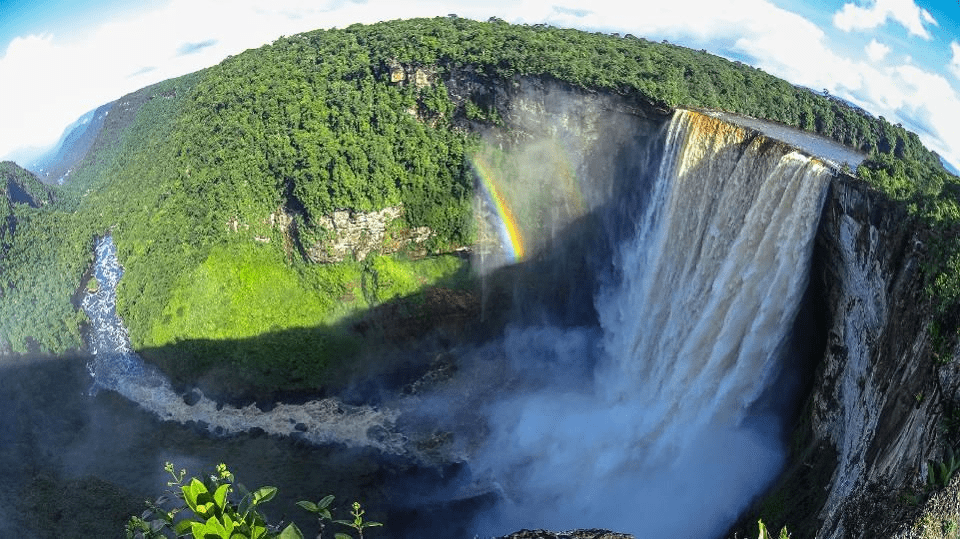 The Crest for apartheid which has been for many years held exclusively by South Africa, made official by the Afrikaans in 1948 and somewhat dismantled in 1994 with the advent of the election of President Nelson Mandela, has seen many a tune written, the eyes of the world watching and voices raised in opposing its inhumane existence. But it has all held sway the cries of people in smaller countries who for decades have lived under the same harsh ideology; countries with citizens who consider themselves God fearing, people whose cry become guttural in the dark and in wakeful moments of obstinate prayer pay allegiance to Ganesha, Vishnu, Shiva and the Christian deity. The country of Guyana is one such locale. With just under a million people, the independent South American state of Guyana, largely settled by Indo-Guyanese, yet considered part of the Caribbean, has continued to issue a life of distinct difference in education, opportunity, living standards, distribution of wealth and equality, and subsequently a demeaning existence in comparison, for the rest of the population of people of African descent. Indians have forever now refuted the Western categorization of them as Blacks, and rightly so, because all races and ethnicity of man comes with distinct features that separates them physically. As a Black woman who had religiously attended “Bajans” (double entendre intended), I have failed to see Indians as anything else despite some having very dark skin. But this distinction or the lack of it does not absolve them